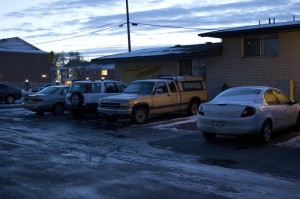 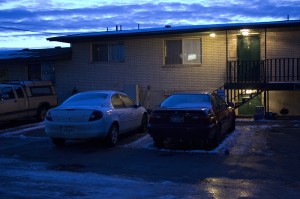 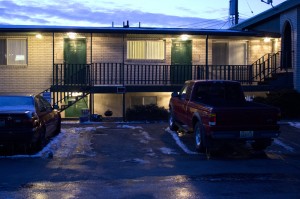 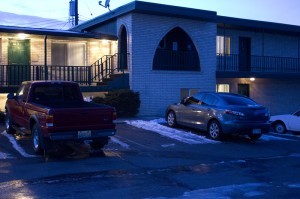 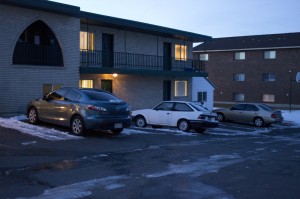 Left to right, top to bottom: (all are untitled)

A panorama of my apartment complex. Adjusted in Camera Raw after I finished stitching it together. 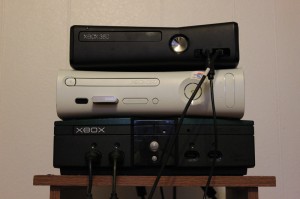 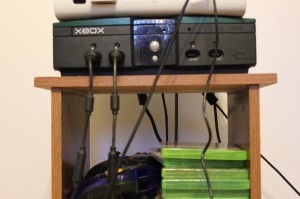 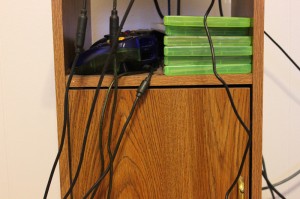 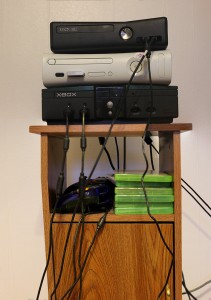 Bonus points if you get why the image is titled what it is. 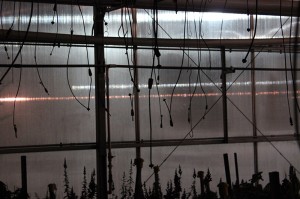 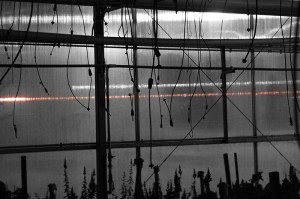 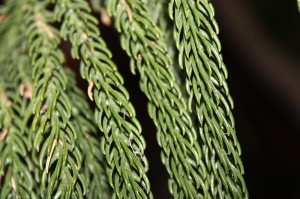 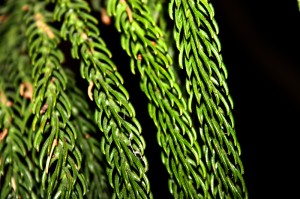 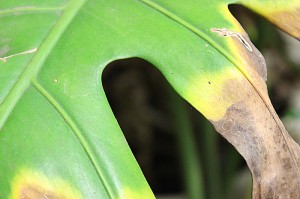 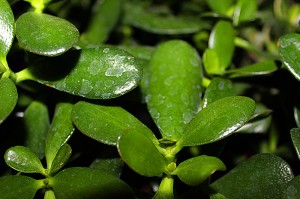 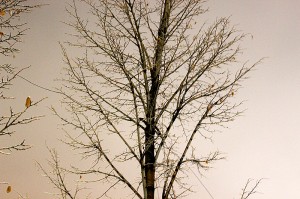 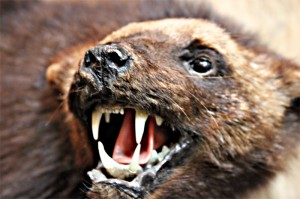 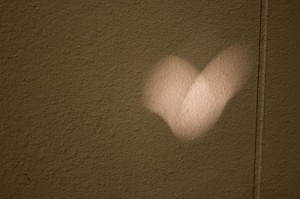 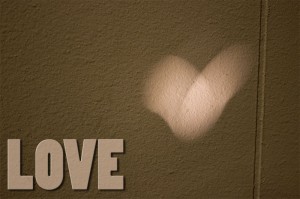 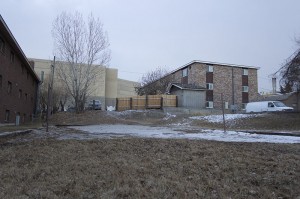 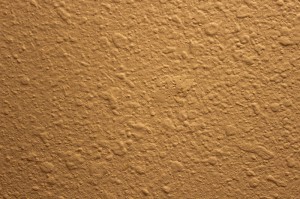 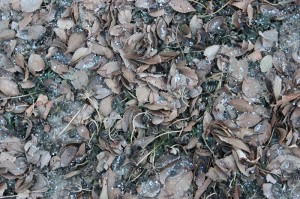 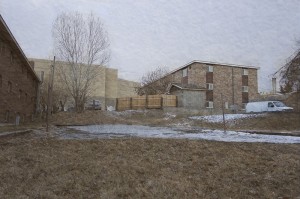 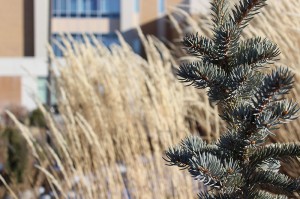 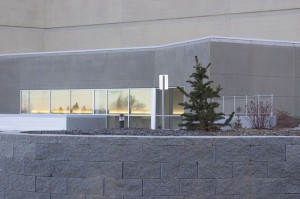 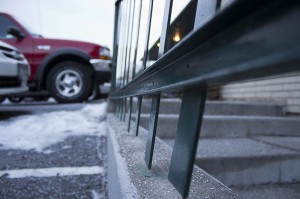 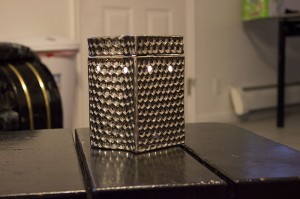 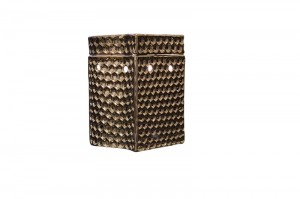 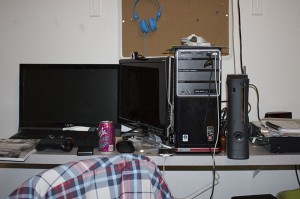 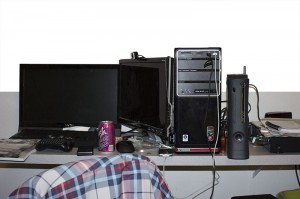