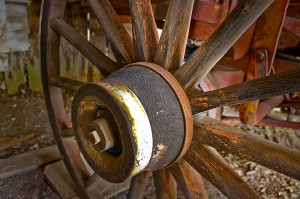 Edits made in Camera Raw:

Sharpening applied in Photoshop to middle of wheel and close spokes.

This photo was a little overblown when I took it. I used a large aperture to get a small depth of field, but that made the photo a little blown out. It still looks nice though. After edits, the color in the wheel really came out nicely. When taking this photo, I was just trying to get photos from every angle I could because the old wagon was very interesting. Of course, everything in Bannack was interesting, so that’s not saying much. My editing technique still mostly consists of playing around with the various options in Camera Raw and Photoshop and seeing what happens, but I’m beginning to learn what the various options do. 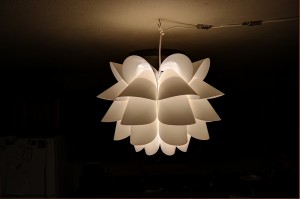 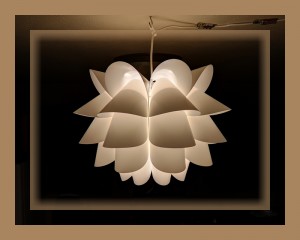 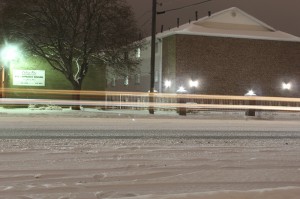 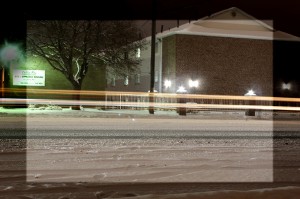 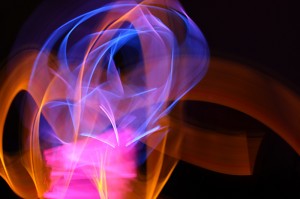 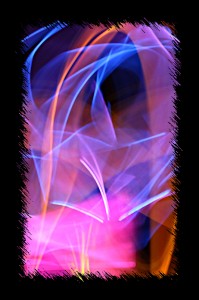 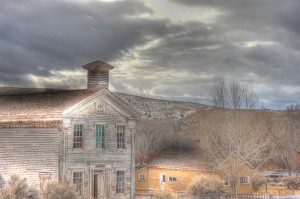 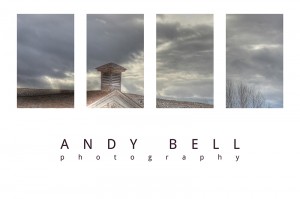 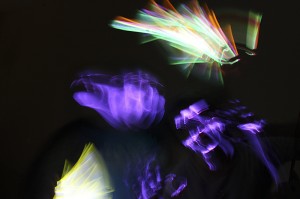 The FHE sisters wanted to help out with this, and they had the brilliant idea of applying some of the glow stick liquid to make a mask. This turned out really neon and just a little creepy! 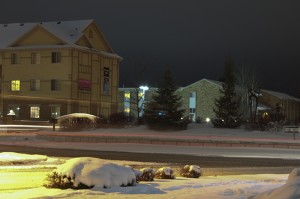 I wanted to get a photo of cars rushing home, but I wanted to get a little of the circular movement by capturing the roundabout. Unfortunately, there weren’t as many cars as normal, but I still managed to get some good light streaks. 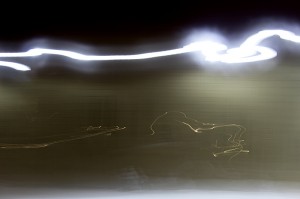 I used my tripod to hold the camera high above my head and “ran” (walked in reality) past a light. My hands got pretty darn cold. 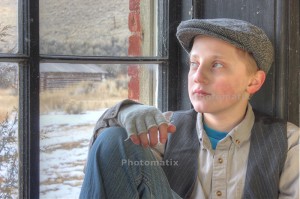 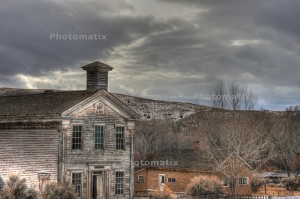 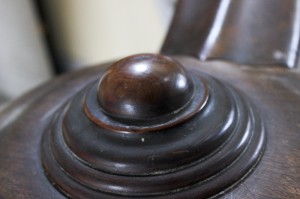 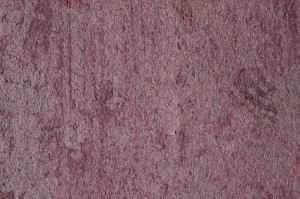 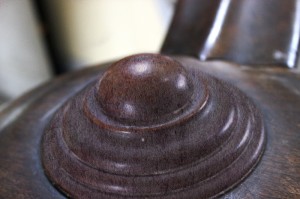