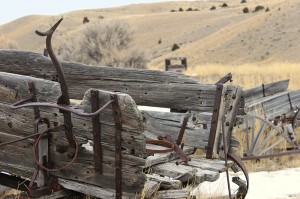 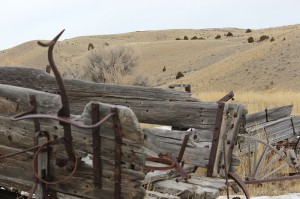 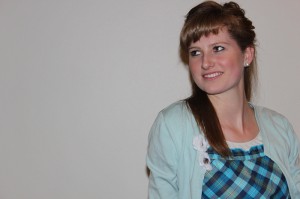 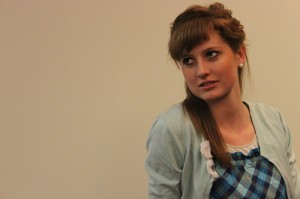 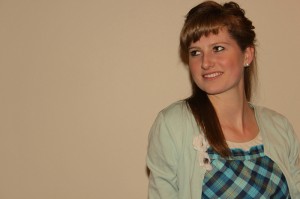 On the original photo, I forgot that the flash was going to fire, so it created a bad, kind of washed-out color. However, that was the best pose I got out of her, so I decided to make this my color match. It’s really easy: just choose Image > Adjustments > Match Color, choose the better photo as the source, and that was it! Sometimes Photoshop feels like a complete miracle! 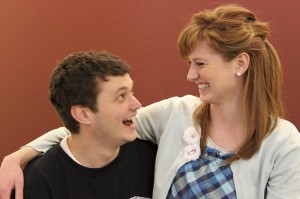 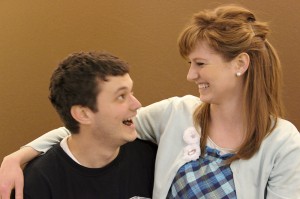 For this I decided to take the background color and replace it. It’s easy: Image > Adjustments > Replace Color. Then you choose the color you want to replace, adjust sliders to capture the most of that color you can without grabbing any other color, and then adjust sliders to choose which color you want to change it to. For this I went with a brownish background. I’m just imagining the possibilities with a green screen! 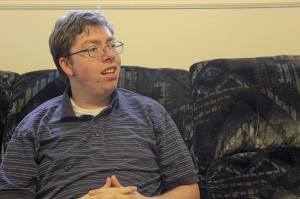 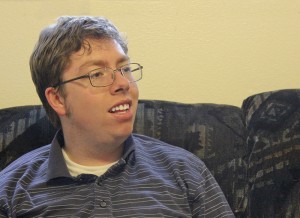 When trying to decide which portrait to enhance, not having talked to anyone about Photoshopping them, I decided “my Facebook profile pic is a blurry piece of crap and maybe it’s time to fix that!” So I set up my camera, pointed it at the couch, got some focus, and set the timer. Because I have a T3i, the screen could rotate towards myself so I could set myself on the thirds. Then I cropped to focus in on my face more and did some enhancements. I whitened my sadly non-white teeth, removed some blemishes, and did a little airbrushing (but not much, I didn’t want to make myself look like a fashion magazine). Then I just got rid of the distracting windowsill above my head and a very stray and noticeable piece of hair! 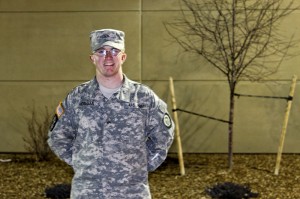 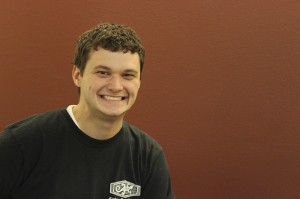 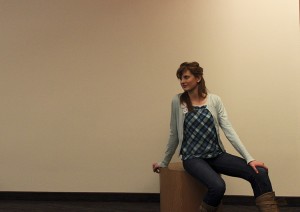 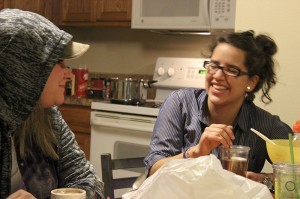 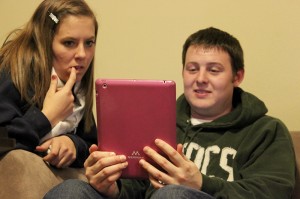 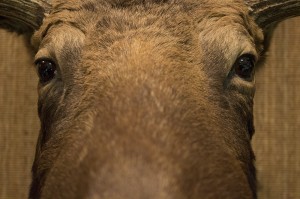 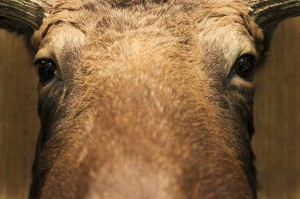 I adjusted brightness and light to make the photo look good. Then I used an adjustment brush to paint on the sides of the moose, defocusing and lowering brightness and exposure significantly, while leaving the main part of the moose untouched. All in Camera Raw. (Edited from a JPEG.) 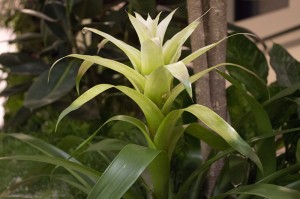 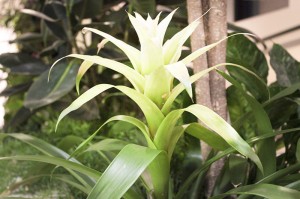 Again, Camera Raw plugin using a JPEG. I first made the picture a little more balanced (using the auto setting in Raw), then I used an adjustment brush to bump up the clarity, saturation, and brightness and exposure of the flower, almost giving it a slight halo.